WOMEN’S ROL IN THE PROTECTION OF LINGUISTIC DIVERSITY

No-one doubts the importance of women in language transmission. Since the dawn of time, it has been the mothers that are primarily responsible for the early upbringing of their children. Often grandmothers also helped (especially in cases where the mother died in childbirth or when the children were very young) or other women in the family circle. With the current level of international mobility, though, this is less common than before. 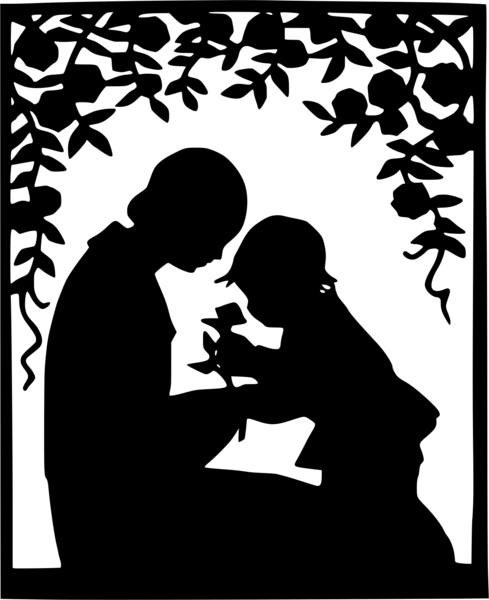 The introduction of education, and especially infant and primary education, in many parts of the world (particularly in colonial situations, not only primarily in South America and Africa) is crucial for the linguistic landscape. Sometimes this education was provided in a language which was not the family language of the pupils. And it is relevant to note that increasingly, these levels of schooling are in the hands of women teachers.

In bi- or multilingual situations, the attitude of mothers is crucial to the survival of minoritised languages. Research has shown that women are more sensitive to social markers than are men. Men who speak a non-standard form of a language, or a minoritised language, seem to be less exposed to language shift; while in many cases, it has been the mothers that have taught the locally dominant language to their children, thus breaking intergenerational transmission.

Counter to this, we find western societies in which immigrant families from particular parts of the world tend to stay confined at home, watching satellite TV from their own countries, and with so little knowledge of the local language that they need to go shopping with, typically, a daughter to act as interpreter. Their husbands, on the other hand, have few job opportunities unless they learn the local language.

All in all, it is clear that women play a crucial role in ensuring the survival of the world’s extraordinary linguistic diversity.