Testimonials of the value of languages, the violence and oppression that lead to their death, and the urge to take action in order to protect them, laid down in the exhibition “Languages do not die, they are killed”, leave Barcelona to raise awareness among new people of the need to protect global linguistic diversity and the convenience of promoting multilingualism. 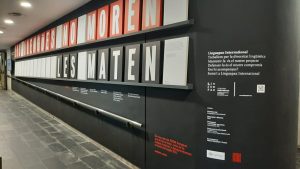 After being displayed in the Palau Robert, from 28 March to 8 May, the exhibition, made by Linguapax in collaboration with the Palau Robert, was installed in the Centre de Interpretació La Verneda, in Prats de Molló (Nord Catalonia, France), where it remained from 25 June to 28 August, and is now returning to the Barcelonès, in the Library of Humanities at the Universitat Autònoma de Barcelona, where it can be visited until 30 November. Don’t miss it! 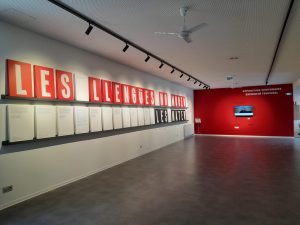 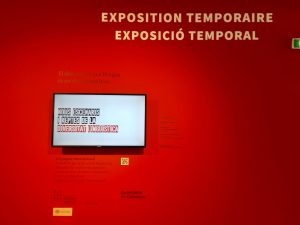