Gerald Roche, professor at La Trobe University (Melbourne) and Linguapax International collaborator, looks over the serie of blog posts published at the Australian Himalayan Research Network focused on the management of multilingualism and the recent health and environmental crisis across the Himalayas.

Inspired by the surge in translation efforts in response to the COVID-19 pandemic, the Australian Himalayan Research Network is hosting a series of blog posts examining the interactions between linguistic diversity and crisis communication across the Himalayas. Until mid-December, each week a scholar or activist from the region will offer insights from the perspective of Indigenous and minoritized communities.

In the series’ first post, Kunbzang Tsering, a PhD student at La Trobe University, looks at how the Baima language, spoken by 20,000 Tibetans in the People’s Republic of China, was recently used in responding to a landslide that struck several villages. After the disaster, villagers were unable to communicate with emergency response officials in the nearby administrative center. Villagers told Kunbzang Tsering that being able to communicate with each other in their mother tongue not only enabled them to coordinate a response, but also provided comfort. This is particularly important in a context where the language is threatened, with widespread shift to Chinese currently underway. 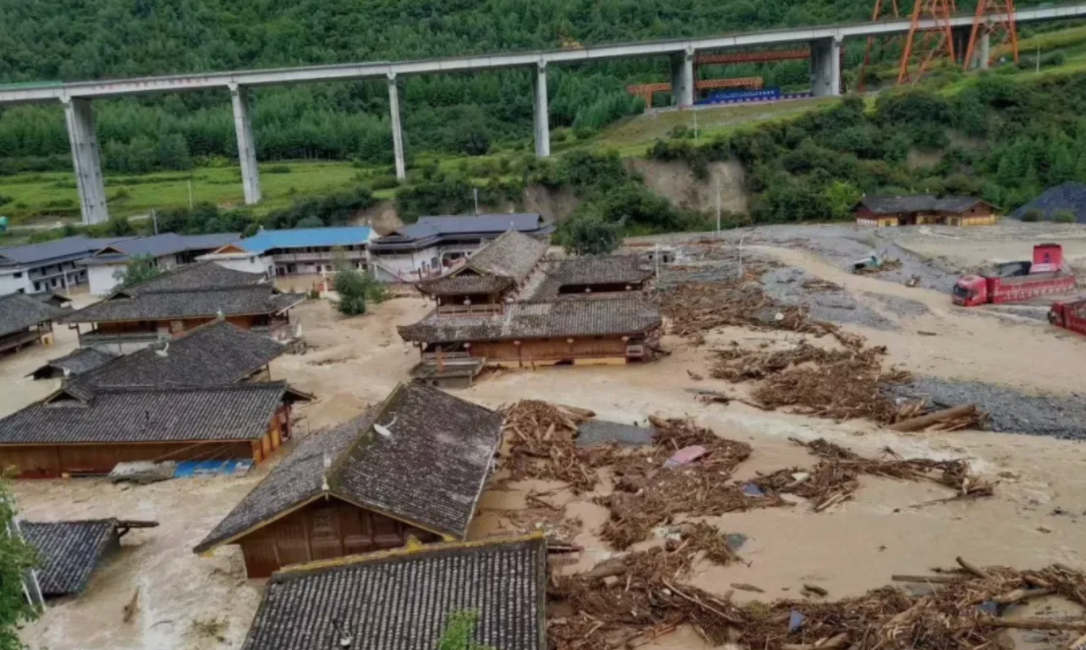 The second post, by Tenzin Dorji from the College of Language and Culture Studies at the Royal University of Bhutan, looked at the dissemination of public health information from the perspective of one of Bhutan’s minoritized languages: Mangdepikha, spoken by around 10,000 people. Public health information was primarily communicated in Dzongkha, Bhutan’s national language, and English, the main medium of education. Tenzin Dorji writes that although these languages were able to convey the main points of the government’s health response strategy, translation into Mangdepikha helped clarify points of confusion and ensured that speakers were able to respond appropriately and stay healthy.

The next post came from the Torwali community in Pakistan’s Swat Valley, and was written by language activist Mujahid Torwali. He examined devastating floods which struck the region in 2010, and again this year. As with the landslides that affected the Baima-speaking Tibetan communities in China this summer, these floods cut off the Torwali community from major urban centers. This forced the community into self-reliance, and several means of communication from before the era of roads and phones were revived, including the use of word-of-mouth messengers who travelled along the valley, and wrapping written messages around stones to toss across swollen rivers. 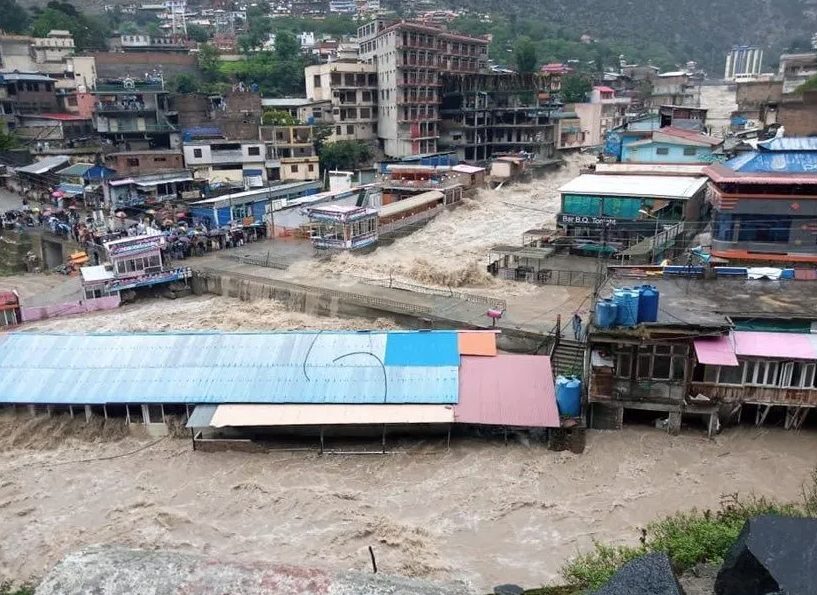 The fourth post in the series offers fascinating insights into the ways in which rain is imagined in several language of northeast India, in the foothills of the eastern Himalayas. Mirza Zulfiqar Rahman used his knowledge of several different languages—Assamese, Khasi, and Idu Mishmi—to show how environmental knowledge is embedded in their lexicon. This fine-grained local knowledge has enabled local people to perceive the slow crisis of climate change unfolding around them.

The next post in the series moved to Nepal, with Abha Lal looking at the COVID-19 pandemic in the Tharu communities. Despite the fact that Nepal has over 120 languages, public health information has primarily been provided in English in Nepali, by both the government and international organizations such as UNICEF. Following decades of marginalization and exclusion, Tharu communities’ already-low levels of trust in the state were compounded by this abandonment. This has led many in the Tharu communities to become fatalistic about the pandemic. Therefore, despite an intensifying pandemic, life in Tharu communities continues much as before. 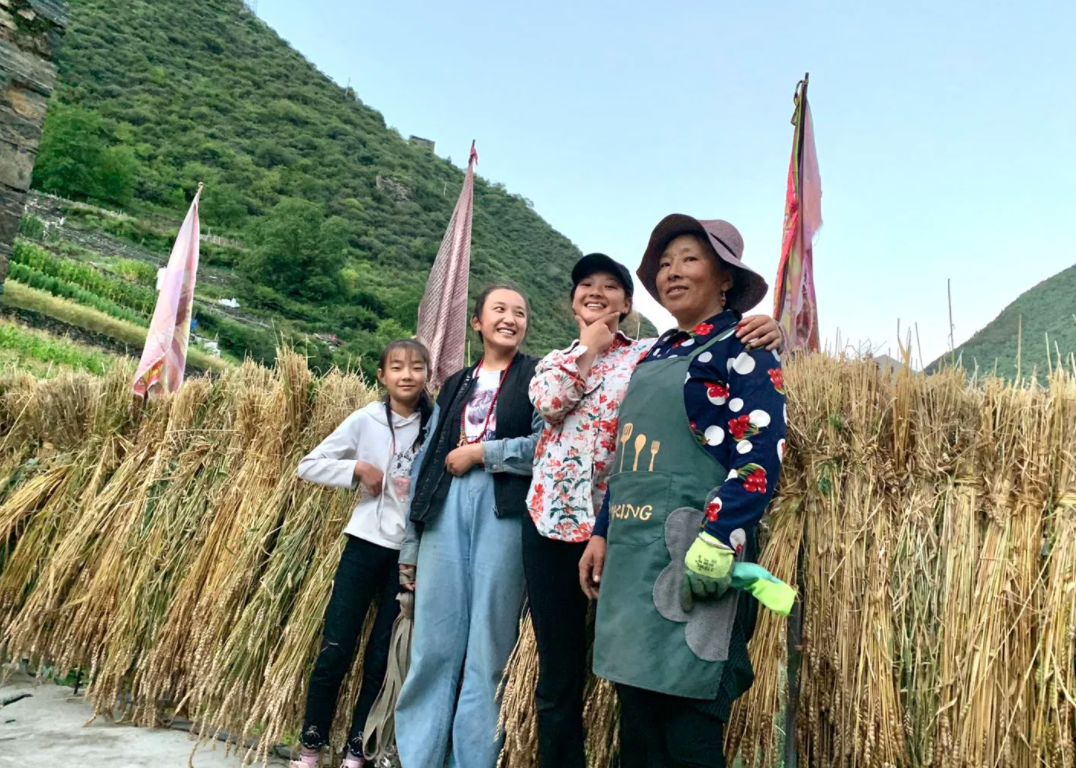 most recent post in the series brings us back to Tibetan communities in China. In her contribution, linguist Yulha Lhawa examines how a number of communities in the linguistically diverse region of eastern Tibet responded to the COVID-19 pandemic by producing their own translations of public health information. She focuses on how this not only enabled people to access information in alanguage they understood well, from sources they trusted, but also increase a sense of inclusion for these marginalized communities.

Posts in the coming weeks will look at similar issues in communities in Nepal, Pakistan, India, and Bhutan.